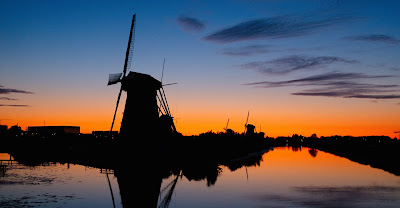 At these intersections, there are some clues which should allow you to determine where you are:
Once you have found your global area, you need to backtrack to the correct street. Streets are usually signposted with blue signs with white letters. Since grid-based street names are unheard of in the Netherlands, the last mile might be the trickiest one!
op augustus 22, 2019 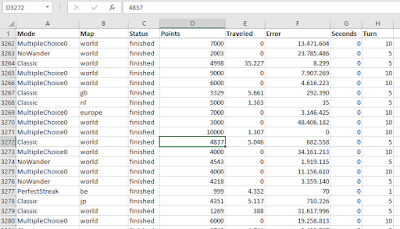